The two-year reconstruction of the building on Berkova Street in Česká Lípa was completed with the successful approval of the premises. Eight representative business units were built on the ground floor and six luxury apartments on the upper floors in a very busy place of the city's protected area.

The property originally consists of two properties on the corner of Berkova street and Jindřicha z Lipé street. It is a four-storey Baťa department store from the 1930s and a two-storey department store from the 1990s with a roof extension. The overall reconstruction significantly changed not only the building, but also the character of the entire site. "Our effort is always to bring new functions to the place as sensitively as possible so that they look natural and bring not only benefits but also joy to the locals," says Martin Jarolím, Member of the Board of Directors of the CREAM Group. Already today, the business premises are filled with important clients such as O2, Tescoma, Equa Bank, Česká podnikatelská pojišťovna and others.

Luxury appartments in the floors

The overall revitalization also created an interesting space for modern apartments. There are six apartments on offer, two of which have a spacious terrace. The apartments have solid wooden floors, practical tiles in the hallway, the windows are wooden with insulating triple glazing, part of the kitchen is a kitchen with built-in appliances. The apartments have everything that modern living should contain.

With the completed revitalization, the CREAM Group closed one of the investments planned within its real estate portfolio in the Czech Republic, where it owns more than 100 properties in the central locations of 62 cities. Next year, investments are planned, for example, in Hradec Králové, Pardubice, Prague, České Budějovice or in the home region of Zlín.
You might be interested 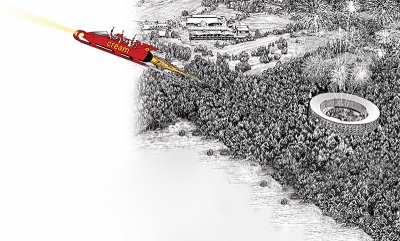 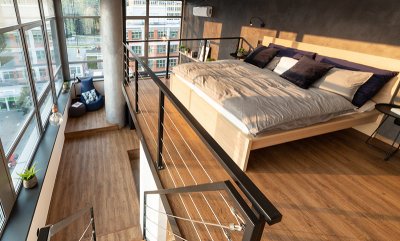 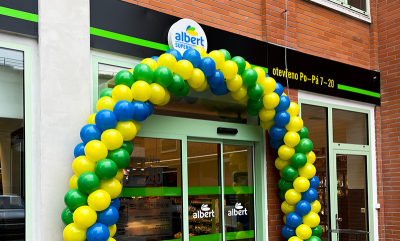 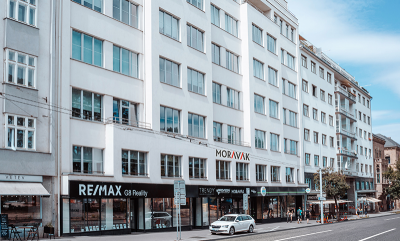